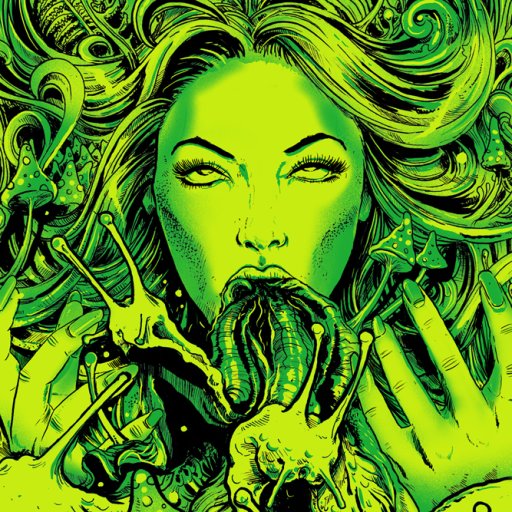 Motherslug
@motherslug
Melbourne, Australia   motherslug.bandcamp.com/   joined April 15, 2018
Inspired by the combination of known and unknown, Motherslug fuses the fuzz and crunch of doom structures with psychedelia and atmosphere to form a cohesive...

Inspired by the combination of known and unknown, Motherslug fuses the fuzz and crunch of doom structures with psychedelia and atmosphere to form a cohesive rock composition both familiar yet distinct.

Motherslug first hit the stage in Feb 2012 at Cherry Bar in Melbourne, Australia and since then have played dozens of gigs in the city, suburbs and regional Victoria as well as touring to Adelaide, Canberra, Brisbane and Sydney. Notable ventures include Headlining Rise of the Riff 2015 (Qld), playing at Brewtality '14, Metal Fiesta 6 (Cbr), Doomsday Festival ‘15, a residency at Yah Yahs, supports for Windhand, Beastwars, Isaiah Mitchell, Psycroptic, Clowns and Prong. Motherslug are a formidable live act with a reputation for putting on a captivating performance with a heavy dose of fog.

"excursions into psychedelic splendor... explosions into massive groove...from tone to structure to songwriting to production to the cover art, there’s just nothing here that doesn’t deliver" ~ The Obelisk

"After hearing this record, it's impossible to withstand the temptation to simply play it again." ~ Glacially Musical

"It's a superb album on all fronts" ~ Outlaws of the Sun

"if you squint enough, their drummer looks a bit like Brant Bjork" ~ Hellbound