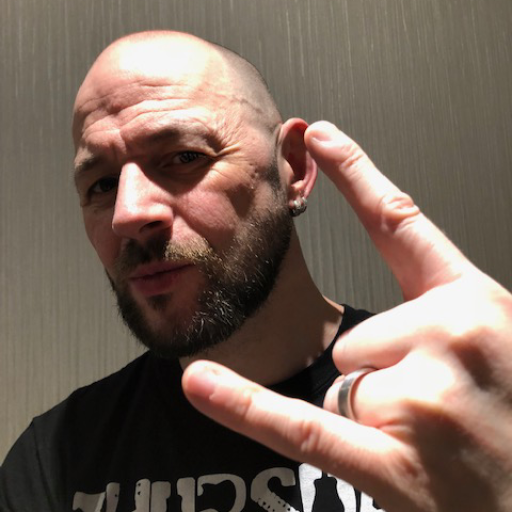 I present a weekly two hour rock radio show from Scotland, UK called Keep It Rock. Featuring new and classic rock bands, the show has had a lot of good feedback, regular listeners and has been received well by stations across the world. The show is currently broadcast on stations in Scotland, England, USA, Canada and Australia.  After the show has been aired, I release it as a podcast. Have a listen and see what you think.