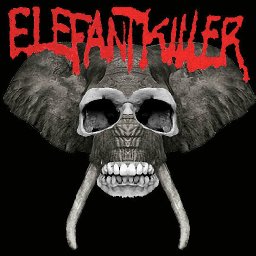 Timeline
New York, NY   www.elefantkiller.net   joined
ELEFANTKILLER has been destroying New York City’s live music venues with their unique brand of music and on stage performance which could only be described...

@elefantkiller Posted an update
4 years ago
Hello everyone and hope you're having a nice weekend,