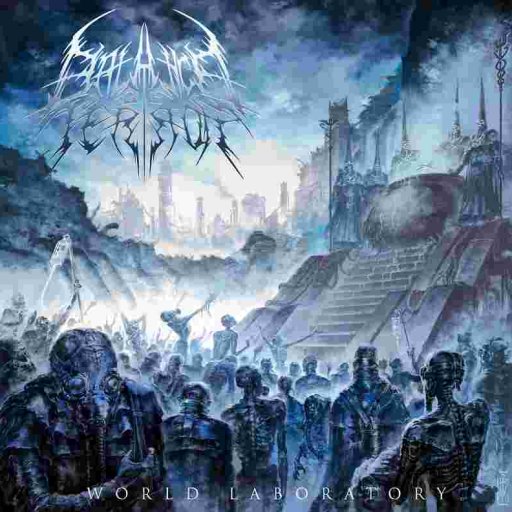 Balance of Terrror
@balance-of-terrror
Saint-Omer / France   www.facebook.com/Balance-of-Terror-47...   joined April 11, 2017
Balance of Terror is a French Brutal Death/Grind band that was created in 2014. It's made up of Benoit (guitars), Matthieu (drums), Quentin (bass) and...

Balance of Terror is a French Brutal Death/Grind band that was created in 2014. It's made up of Benoit (guitars), Matthieu (drums), Quentin (bass) and Flo (vocals). We're influenced by Death Metal and Grindcore legends such as Napalm Death, Entombed, Cannibal Corpse, Suffocation, Deeds of Flesh, Brutal Truth, Rotten Sound, Morbid Angel, Gorguts and many more...

A few months after the creation of the band, we decided to release two songs to let people know about our music and to find some venues to play live :

That allowed us to play several gigs in France and in Belgium and to share our music with many people. Here are some live videos :

We got very good feedback but we soon felt the need to record a full-length album as many people asked for it! Then we started to focus on a first album in early 2016 and decided to wait for the album to be ready before playing live again. After a few months composing, we recorded, mixed and mastered all the tracks by ourselves and here it comes! We signed with Japanese label Ghastly music to release our debut album "World laboratory" that will be release on 9 th June! Here is a first extract from it : https://balanceofterror1.bandcamp.com/releases