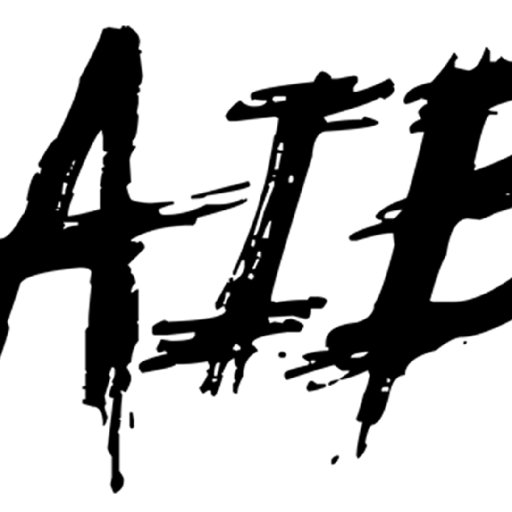 Atlanta is Burning is a Metalcore band from the Chicago area. The band was formed in 2010.
The band took its name from the scene in ‘Gone with the Wind’ in which the lead character Scarlett O’Hara, played by Vivien Leigh, rushes to escape the flames that engulf Atlanta, Georgia during the American Civil War. This escape scene stands out as one of the most famous parts in the film, which helped to ignite Vivien Leigh’s acting career. The film also made Vivien an American icon, but it allowed for her to become type casted with an image she would grow to despise.

Vivien's life is the subject in many of Atlanta is Burning's songs. The band’s first released song, ‘A wicked Thing to Say’ was written about Vivien’s ensuing hatred for Hollywood. Through heavy guitars, hard hitting drums, and growling vocals, the band revives Vivien’s frustration with the film, the fame, and the critics of her time.