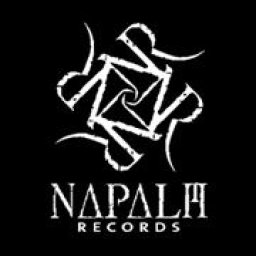 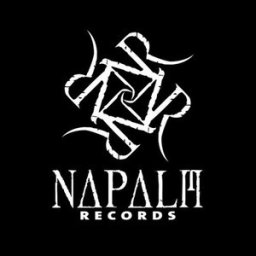 Napalm Records, a user on Spotify