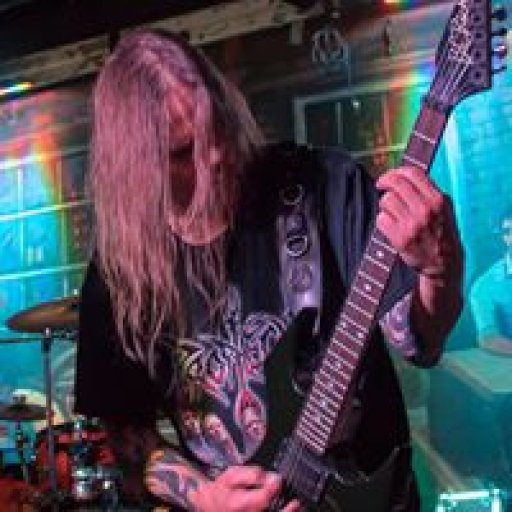 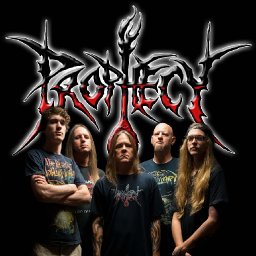 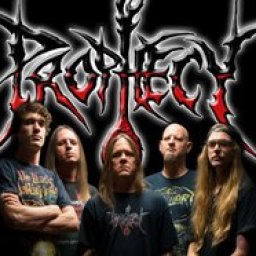 Metal music, lyrics, and videos from Fort Worth, TX on ReverbNation 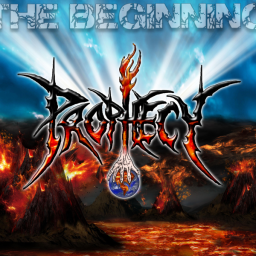 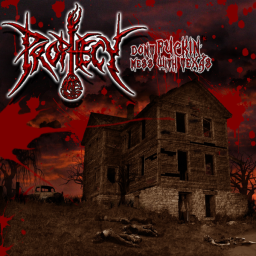 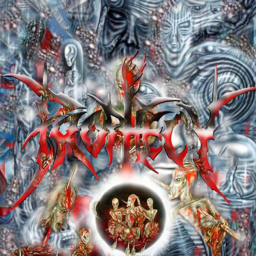 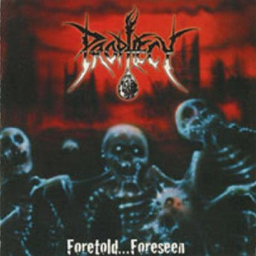 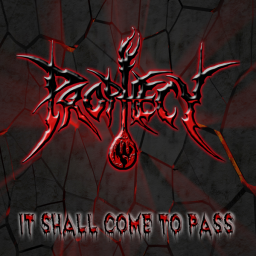 ‎It Shall Come to Pass by Prophecy

@jamesparks-ii Posted an update
11 months ago