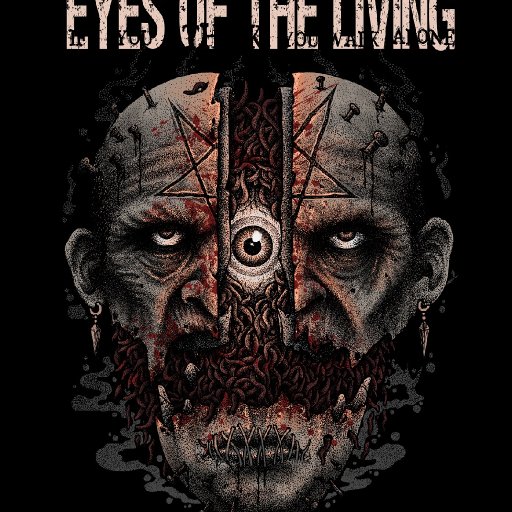 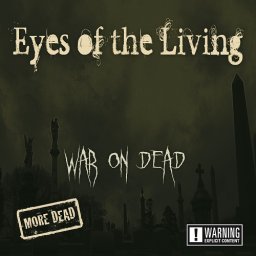 EYES OF THE LIVING

Home page of EYES OF THE LIVING, a metal group from Philadelphia, Pennsylvania USA. Eyes Of The Living is a Metal... 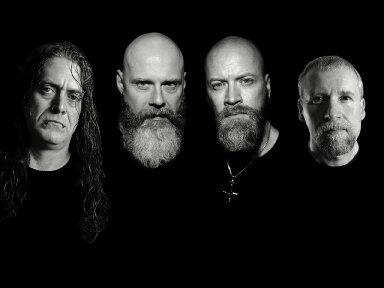 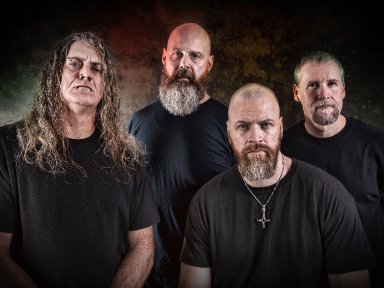 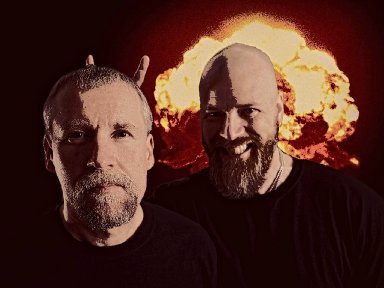 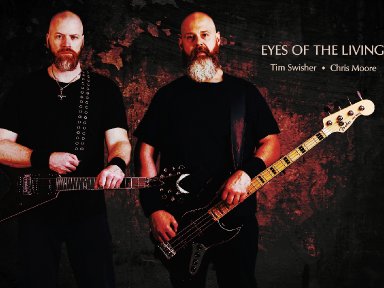 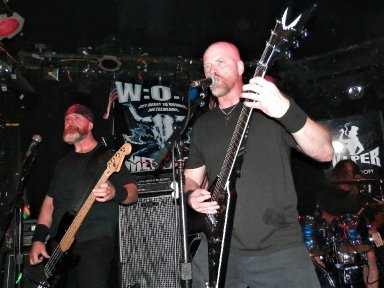 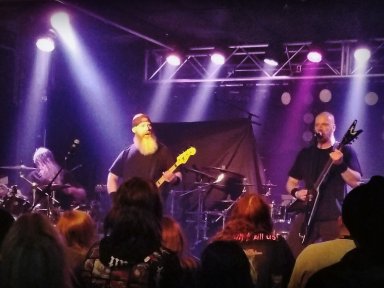 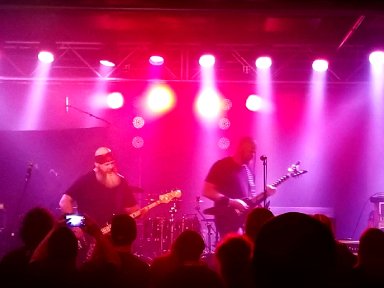 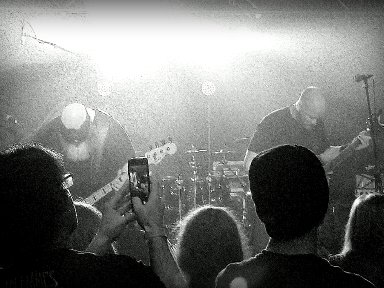 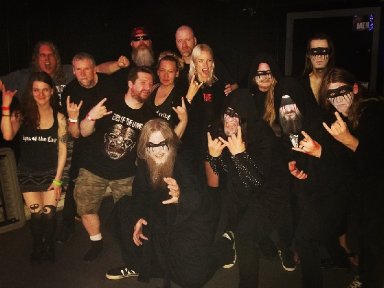 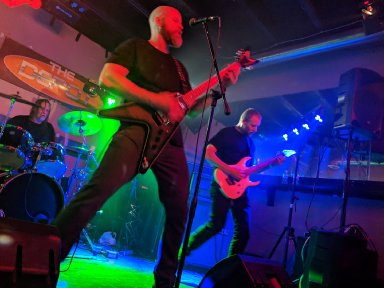 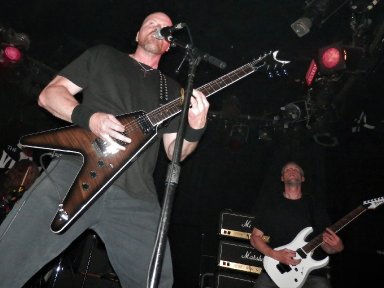 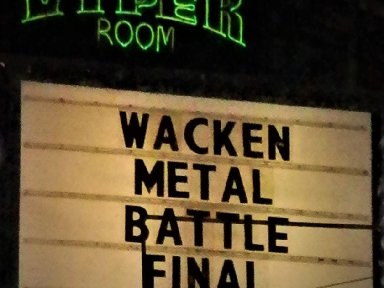 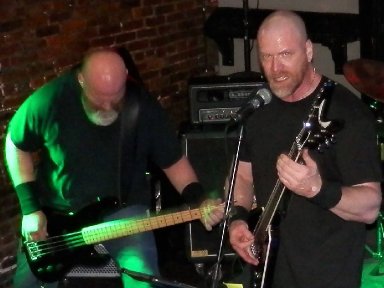 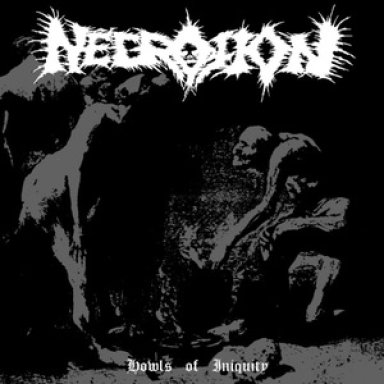