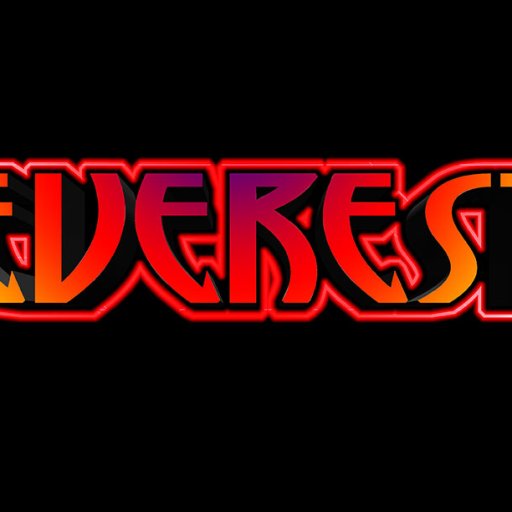 It started with an idea... to make music that was raw and organic, filled with energy, melody and bite. Veteran rockers Michael Artale (founding member of the band Constricted) and Jared Feldman (founding drummer of the band Dead Superstar) had taken their bar-room chatter and founded a new band with just a name, "Everest" and a mantra: "The Only Way Out Is Up".

Everest was influenced by the sounds that the legends of music left behind. With groovy hooks and an undeniable heaviness it’s no wonder they sought out lead guitarist Eddie Becker to flesh out their new sound. Eddie brought the missing ingredient to the recipe that is Everest. Now with the flash of an old school lead shredder, and Eddie's larger than life stage presence Everest was ready.

Everest began to rise up, excited by the songs they were crafting in the studio. Their first single "Loaded" was born from the ashes of the emotion, surrounding the band member’s lives. The vibe was heavy, and powerful. Arresting vocals, pounding drums, and wailing guitars over grooving rhythms that catch the listener and take off into an anthemic chorus, “Everybody get Loaded, Everybody be free".

Then along comes single number two "Take A Ride", a burning rock number with a groove that cooks with dirty rhythms and lead guitars that draw you in. Everest beckons "Come Take A Ride With Me Now" Now is the time for Everest music to be shared with the world. With a team of music industry pros Engineer Dan Leo, Producer Frank “Bones” Laudicina (Down The Drain Productions), Promotional & Marketing Guru Tom 'Smitty' Smith and Video Director Kirk Farrington, Everest is ready to launch a campaign of songs and music videos.

With a release date of 2/13/18 for the single Loaded, Everest is set to take off online, on radio, in video and live. The video and single for Take a Ride will follow in the spring of 2018, along with an EP release. A full collection of songs and a tour scheduled for the summer of 2018.