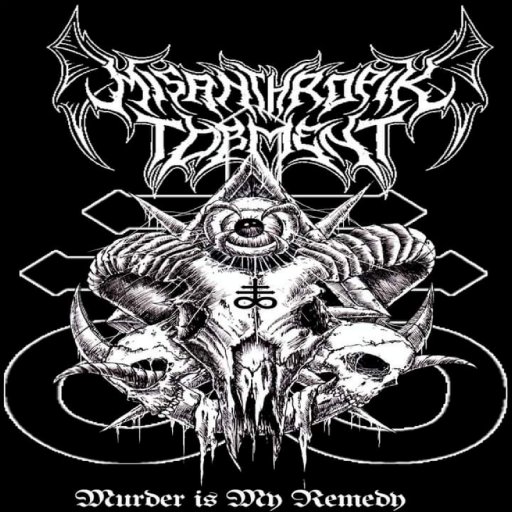 Hello I'm Erick Leviathan, vocalist of Misanthropik Torment and CEO and founder of Misanthropik Records,Misanthropik Records is run by a team of metal enthusiasts and artists who know and understand the plight of the independent artist. It is our goal here at Misanthropik Records to give all metal artists a platform to stand on with minimal fees. This means the fees you pay are put into the services for your band, (i.e. - promotional costs, physical and digital distribution, band merchandise, etc. We are proud to say that we provide some of the lowest prices for the best products in the music industry. All Misanthropik Records artist are protected under copyright and ASCAP. I do this because I Love Metal, I assume you love metal as well, so lets work together and help spread the metal
#eatsleepandbreathemetal
#saveourscene
#supportyourlocalandonlinemusicians 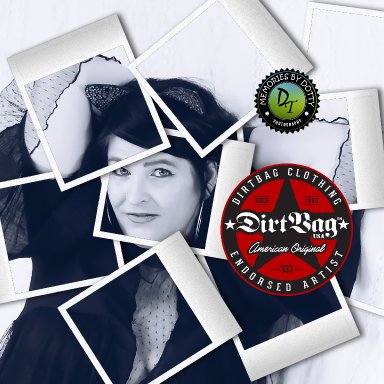 @erick-leviathan Posted an update
2 months ago

Releases December 25, 2021
The Triggering Trauma EP Voice Of The Voiceless, is not available anywhere else until 12/25/2021. Be one of the first to hear what may be that something new that the world of metal has been needing for some time now. Check it out here first only on Bandcamp.
Eat Sleep And Breathe Metal !!!!!!!!!! P.S. Pre Order the album and get a free Misanthropik Torment Vinyl record. 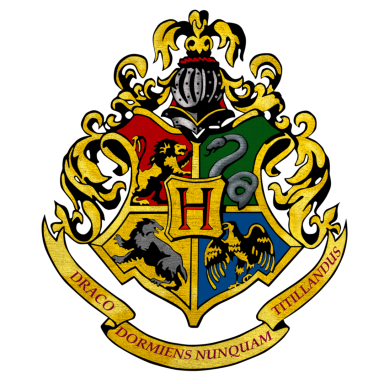 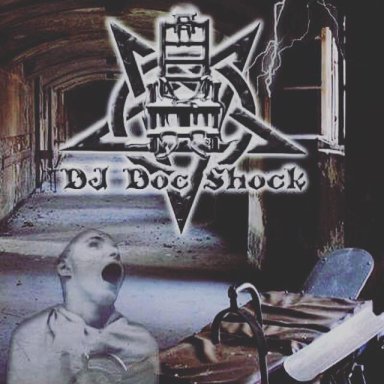 @erick-leviathan Posted an update
6 months ago
Misanthropik Torment Recruits Matt Campbell On Bass - Featured At BATHORY ́zine ! Check it out here at this link: 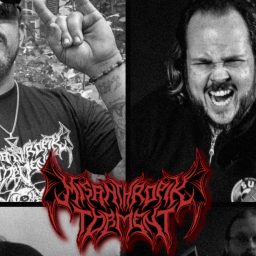 Misanthropik Torment also just signed a record deal with Hominine Records ! Check out the label at this link:


Lexington, Kentucky's ' Misanthropik Torment' is an Old-school Death Metal Band. Misanthropik Torment's sole purpose is to enlighten the world through the chaotic insanity that is the chaos theory , to stand against tyranny and advocate for the execution of all rapists and pedophiles!

" Those who would choose to be cowards and prey upon the weak, We Must Kill Them!!! No longer shall we sit back in the shadows quietly observing the sickness of humanity. The new album Murder Is My Remedy, can only be described as one of the most brutal death metal albums of 2021, this album dives into the psyche of the mind of the deranged on the hunt to eridacate the world of pedophiles and Nazi scum!" - Leviathan