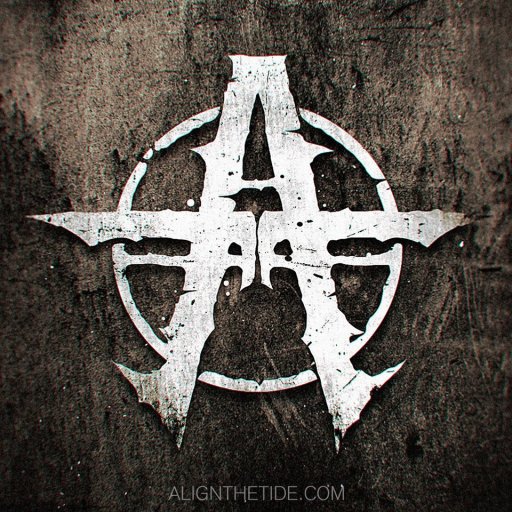 The founders of the band Danny on Drums & Kyle on Guitars/Vocals, have been exploring music genres for the past nine years before settling in the active sound you hear today!

Joining the ranks with Gabriel on bass & Alston on rhythm guitar, the line-up was completed. Together, they composed music based on thrash, groove & melodic metal resulting in the recording of their debut album ‘Dead Religion’ & videos for ‘The Golden Throne’ & ‘Welcome to Hell’ from the same self financed record. Merchandise has been designed & produced to accompany the above release.

The band participated in several local gigs & festivals where they have rooted their main fan base before embarking on a mini European tour visiting Germany and the Czech Republic.

As time went by, Alston decided to take a break from the music business and thus, Nikki was recruited to the family as rhythm guitar.